This was the first in a long series of ThinkPad designs. The ThinkPad was inspired by the proportions of a classic cigar box, a simple rectangular box that reveals something entirely unexpected when opened up. The black color adds to its simplicity and mystery, but also helps in making the screen appear brighter. Over time, the ThinkPads have evolved and have changed proportions slightly due to advances and achievements of new technologies, but the principal concept has remained the same. 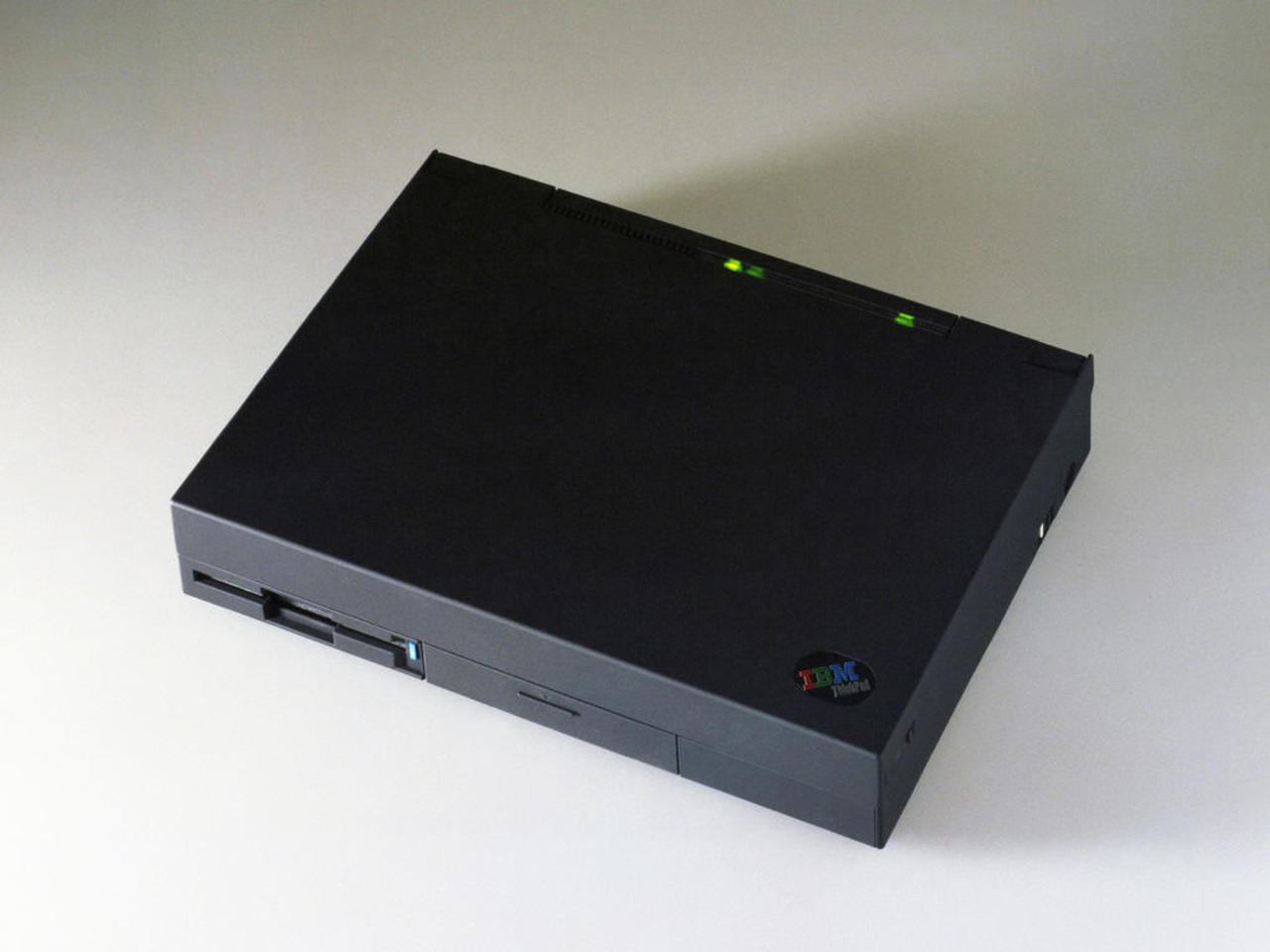