Prize Premio SMAU 1986
IF Industrie Forum Design Award Hannover 1988
Selection Compasso d'Oro 1987
This was IBM's first laptop computer. It was developed in the IBM lab in Boca Raton, Florida, an area notoriously infested with alligators. From its side, the Mod. 5140 evokes a resemblance to an alligator's head. When the printer is attached to its end, with paper flowing from the rear, it resembles the animal's tail. 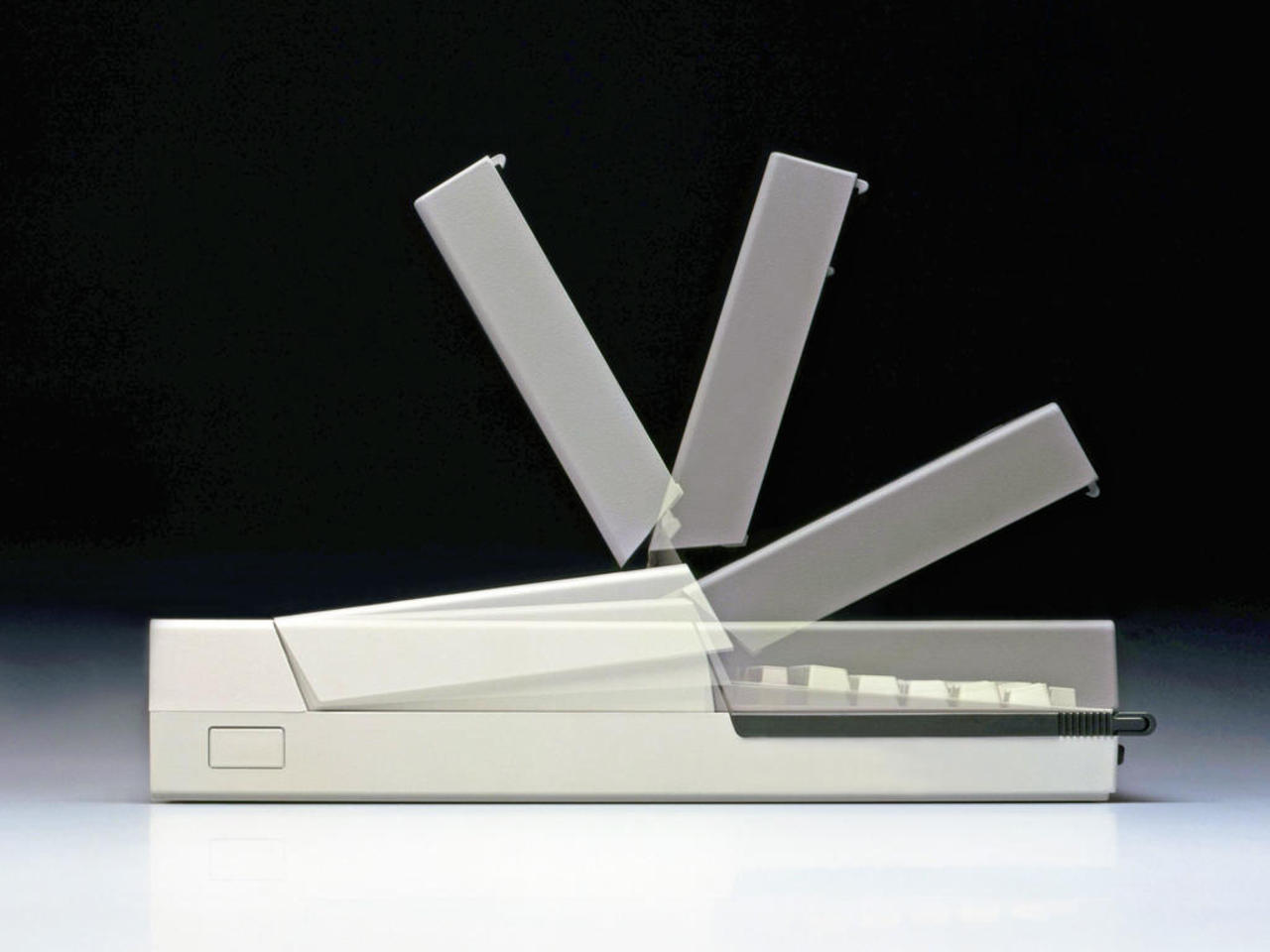 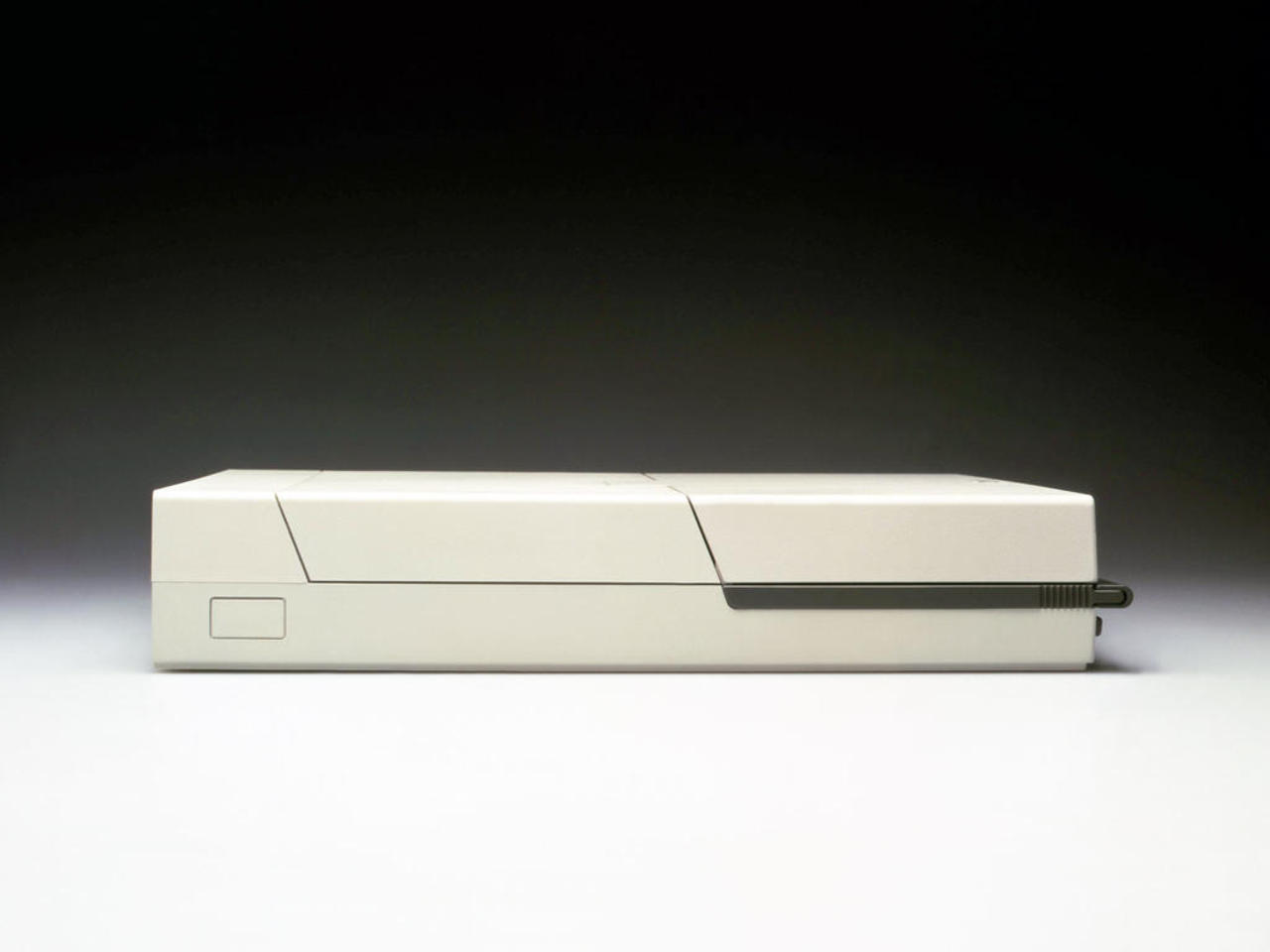 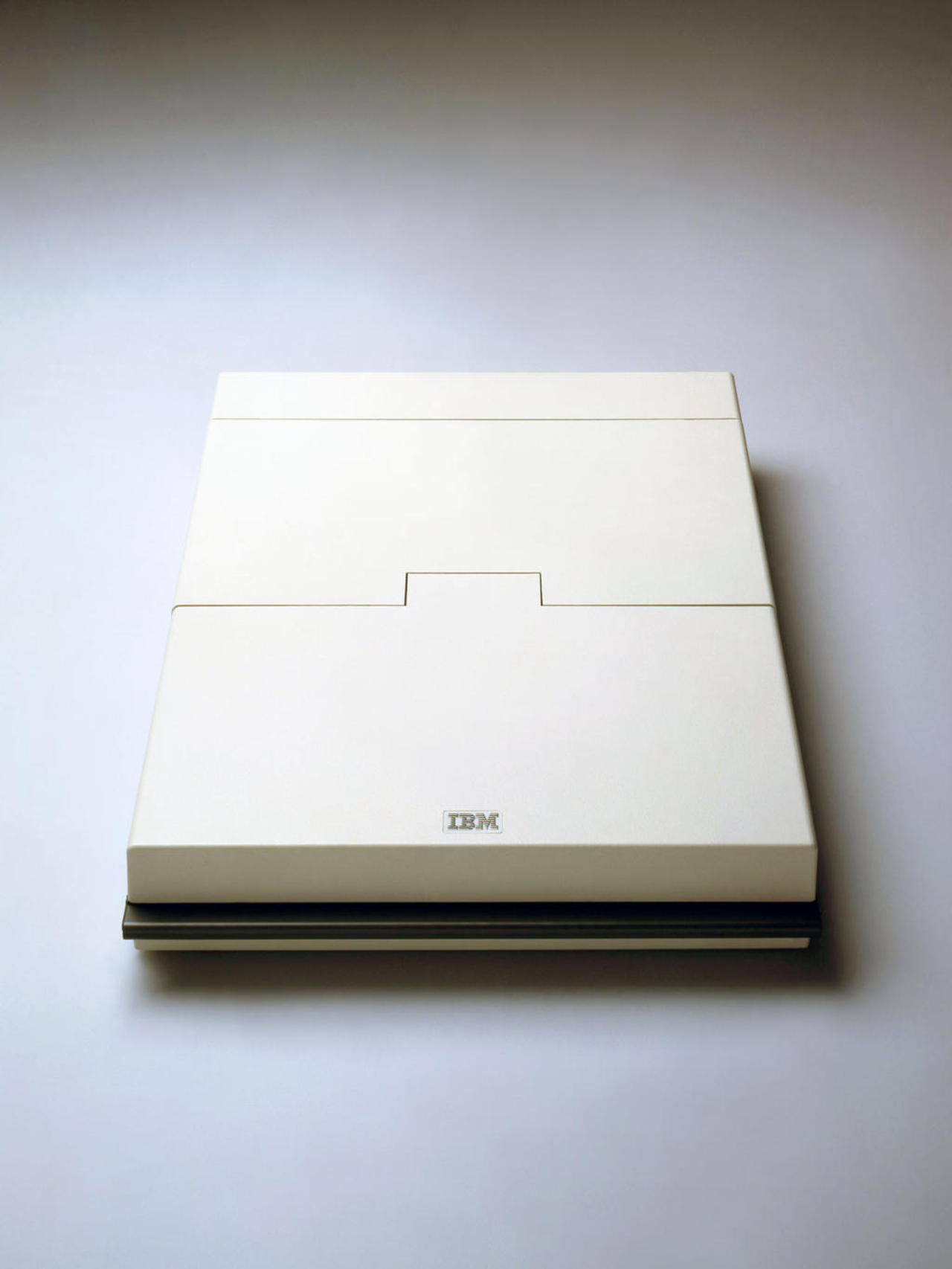 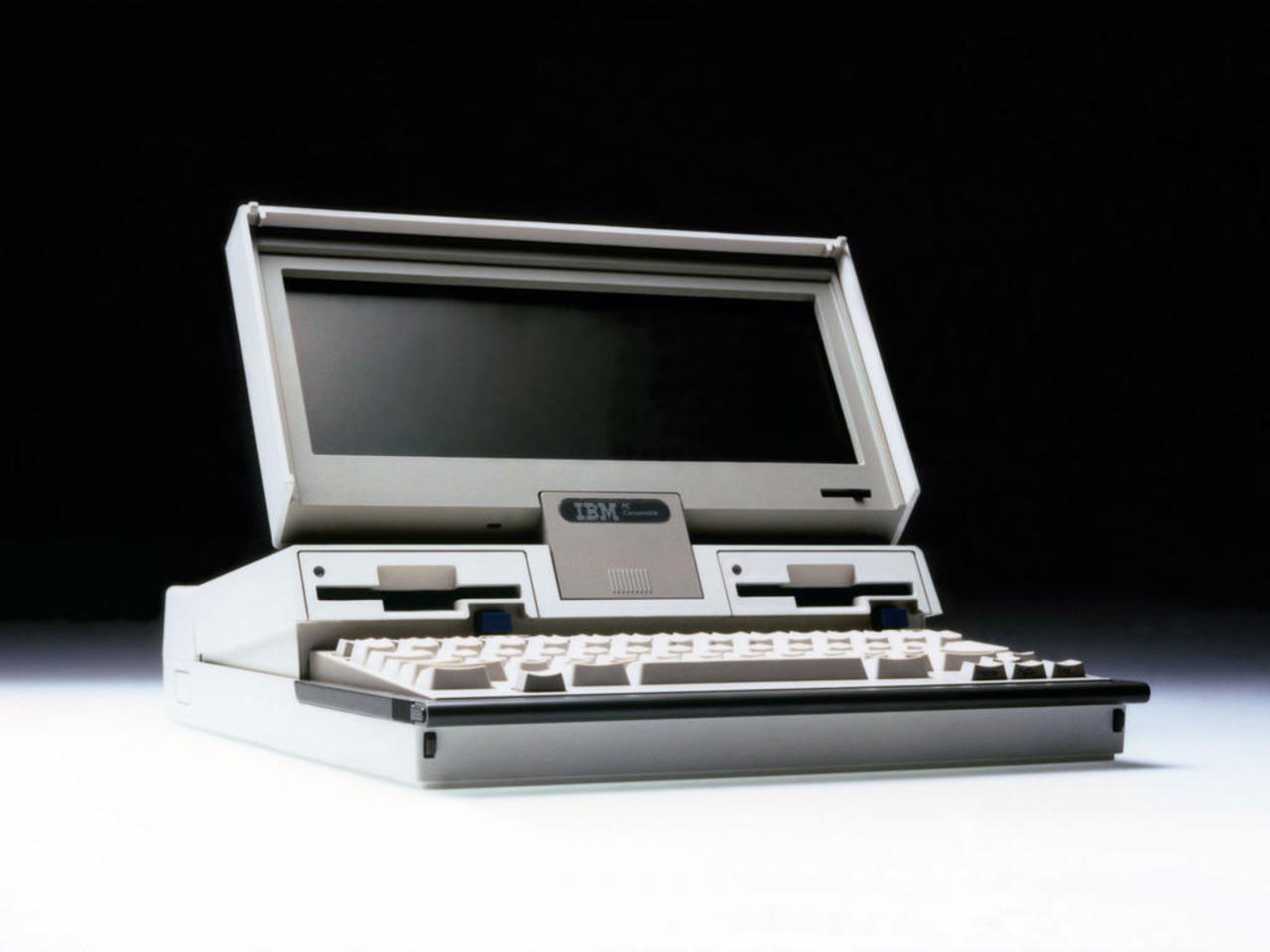 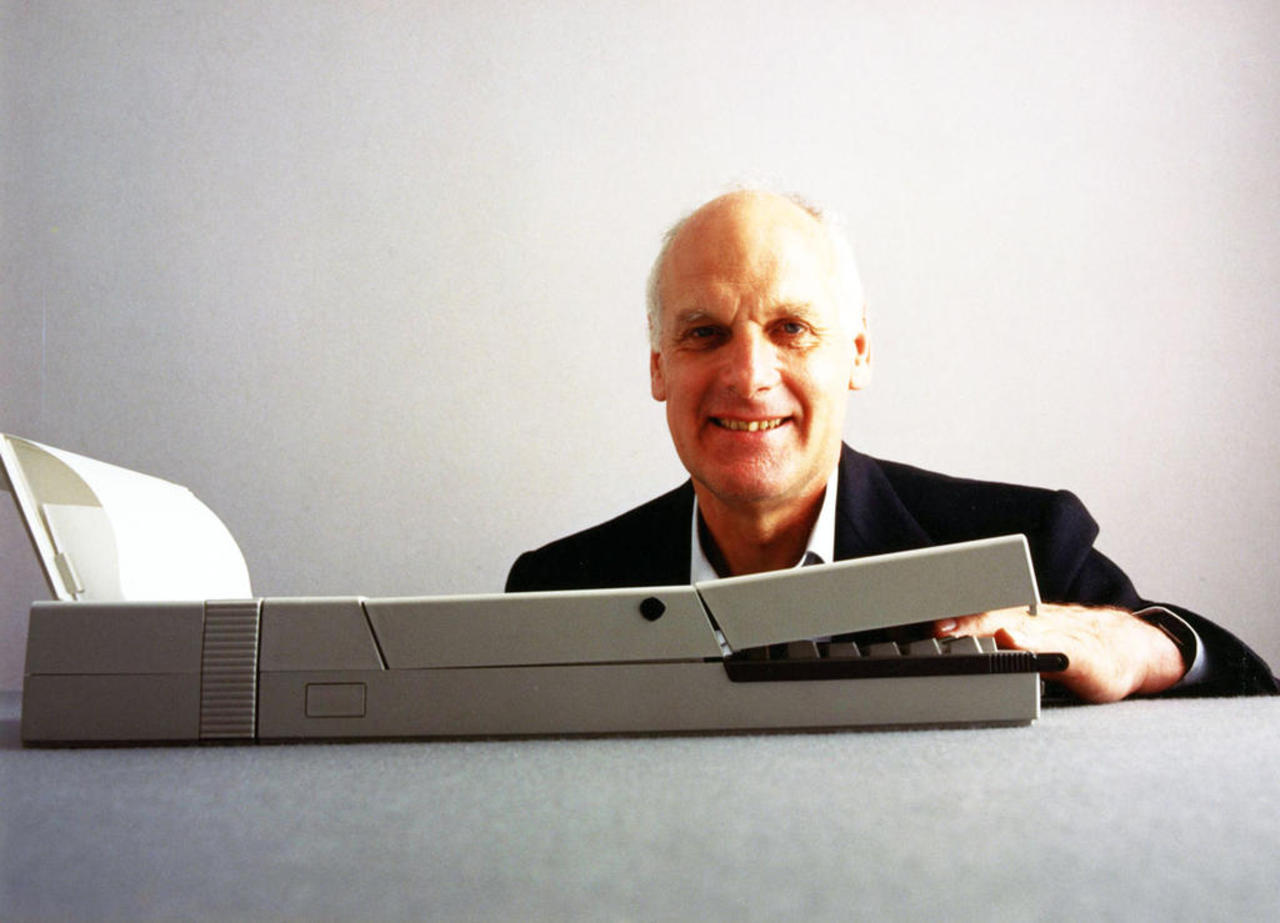